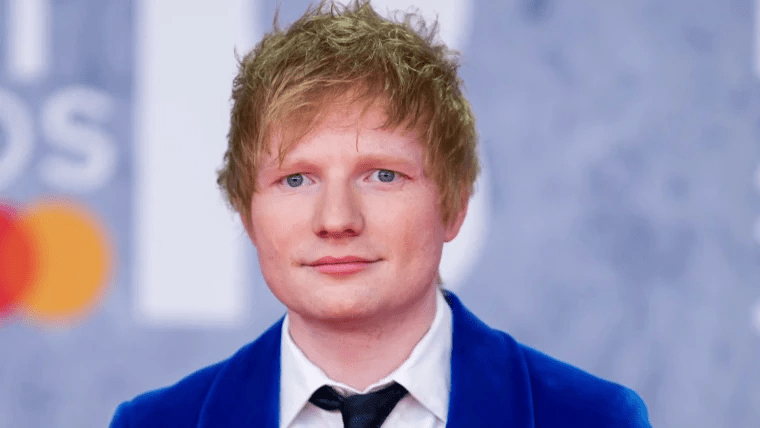 This really does have to end...

Ed Sheeran and his “Shape Of You” co-writers have been awarded nearly $1.5 million in legal fees from two songwriters who accused them of copyright infringement.

Sheeran, Steve McCutcheon and Snow Patrol’s Johnny McDaid were accused by Sami Chokri and Ross O’Donoghue in 2019 of copying the refrain from their 2015 song “Oh Why.”

But, after an 11-day trial in London, a judge rule  that the trio “neither deliberately nor subconsciously” copied the melody, there were “similarities” between the songs but they “are only the starting point for a possible infringement” of copyright.

In a statement issued after the verdict, Sheeran, McDaid and McCutcheon complained about the cost of defending themselves against the lawsuit.

“It’s really damaging to the songwriting industry. There are only so many notes and very few chords used in pop music. Coincidence is bound to happen.

“This really does have to end.”

Sheeran was previously sued over his 2014 hit "Thinking Out Loud" due to alleged similarities to Marvin Gaye's 1973 song "Let's Get It On." In 2018, Sheeran settled a copyright infringement lawsuit from songwriters who alleged that his 2014 hit “Photograph” was a “note-for-note copying” of their 2009 song “Amazing.”