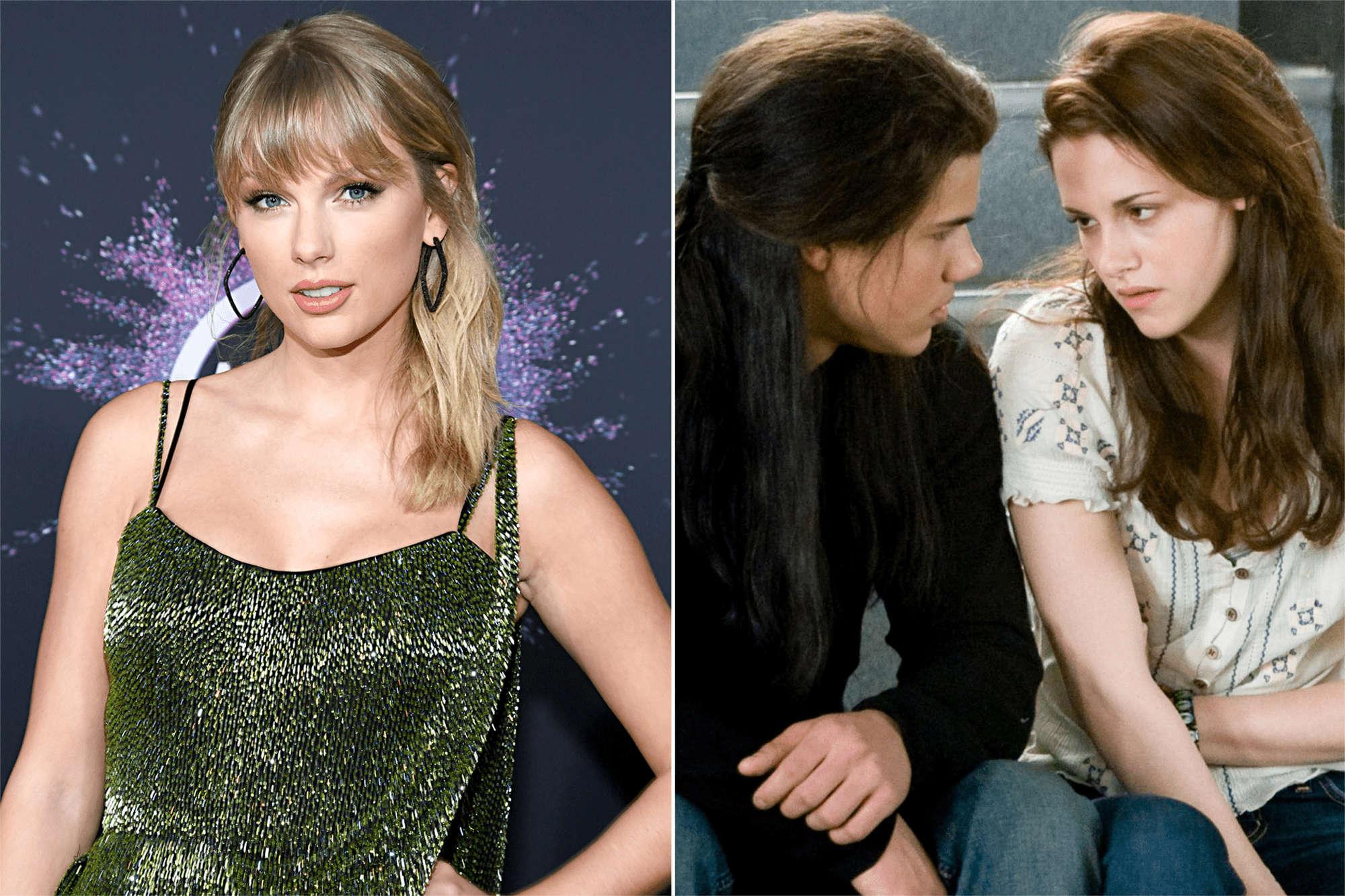 Swift was looking for a cameo...

The director of the second film in the Twilight saga has admitted he has some regrets about not casting Taylor Swift.

Chris Weitz said Swift asked if she could be an extra in New Moon, which was shot in British Columbia.

“Taylor Swift and I had the same agent at the time, and he said, ‘Taylor would like to be in this movie – not because of you, but she’s a Twi-hard’”.

Swift was willing to simply appear in the background of a scene, but Weitz decided it would have been too distracting.

“The hardest thing for me was to be like, the moment that Taylor Swift walks onto the screen, for about five minutes, nobody is going to be able to process anything,” he explained.

“She must have been like, ‘Who is this jerk?’ But sometimes you make decisions thinking this is for the best of the film.”

Weitz admitted he had another reason to regret his decision. “I kick myself for it too, because I was like, ‘Wow, I could’ve been hanging out with Taylor Swift.’”